The 'Other' commissions hold great potential for Nepal's marginalized groups, but they are in need of urgent support to ensure sustenance. 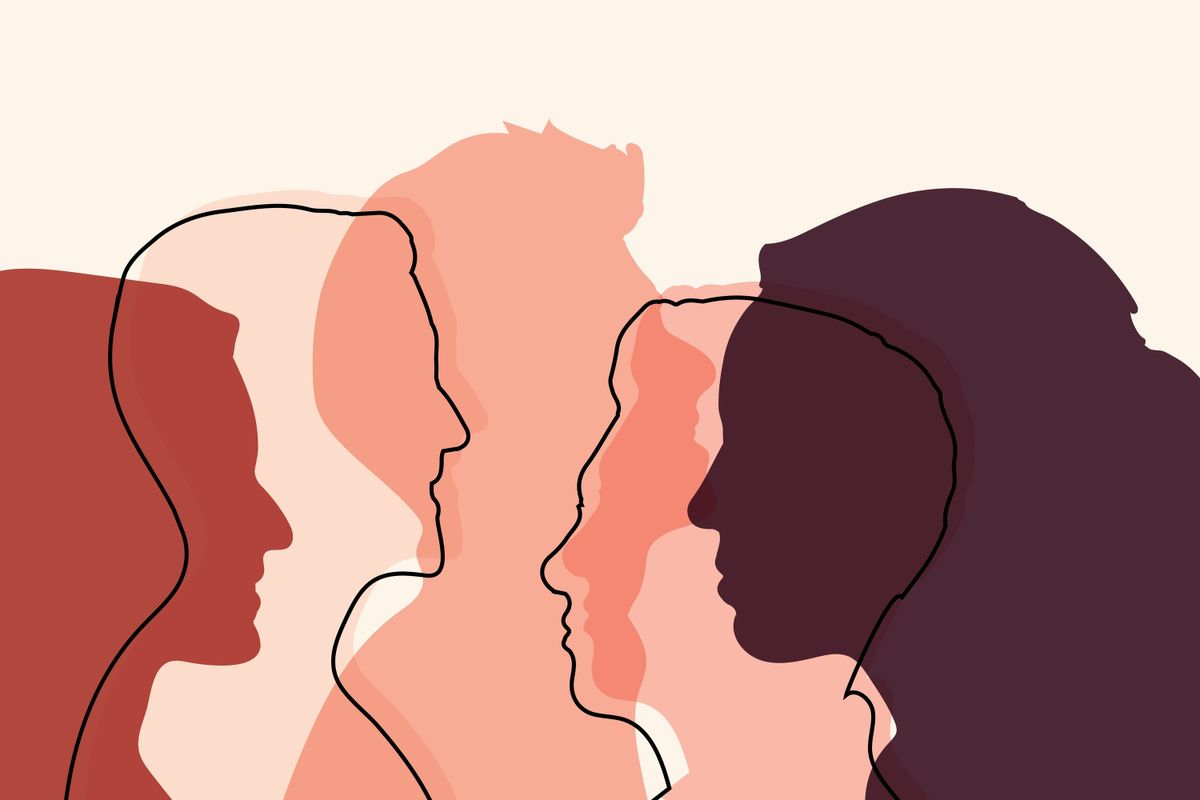 Now that the Supreme Court has directed the President’s Office to produce documents related to various appointments made to the constitutional bodies during the tenure of Prime Minister KP Sharma Oli, the case against these controversial appointments is once again in the spotlight. On March 23, 2022, the Supreme Court had allowed the appointees, currently facing charges of unconstitutional appointment, to continue working in the interim period, citing the fact that they had already been in office for a year.

The concerns surrounding the appointments have compounded the frustrations in the early years of these new commissions. Despite this, these bodies hold great potential to support and uplift marginalized communities. This is the first time that these ‘Other’ commissions have had a full complement of, or in some cases any, commissioners at all. Almost seven years into their 10-year term, it has become equally if not more important to reflect on how these ‘Other’ commissions are performing to their specific mandates.

A recent analysis conducted jointly by Niti Foundation and Social Science Baha found that the ‘Other’ commissions face a host of issues that are eroding their legitimacy and undermining their functional capacity. If these institutions are to be sustained, urgent action is required to bolster their independence, capacity, and coordination with peer commissions and civil society organizations.

The rationale for the ‘Other’ commissions

These ‘Other’ commissions first came into being through protests by Nepal’s minority groups that staunchly believed that a single human rights institution could not adequately address their concerns. Their different and sometimes conflicting reasons for marginalization, structural impediments, and socio-economic needs led them to demand purpose-built commissions. The grievances of various identity groups regarding the federal structure of the country also played a critical part in ensuring that the constitution included these identity-related commissions. The rationale for their creation, therefore, was to institutionalize measures that mitigate risks of further marginalization of minorities in the transition to federalism.

The mandates of the ‘Other’ commissions reflect this concern for institutionalization. For example, their mandates include studying existing policies and procedures and making recommendations on law and policy reform to concerned bodies; ensuring implementation of international laws; protection and promotion of language and culture; and following up on complaints of human rights violations registered at the commissions. These institutional measures ensure that the ‘Other’ commissions are geared towards addressing historic marginalization and discrimination faced by specific groups, particularly by holding the government accountable for constitutional promises made to these groups. In this important sense, these ‘Other’ commissions seek to embody constitutionalism in practice.

How the ‘Other’ commissions are faring

Though their mandates are comprehensive, the commissions have not yet been able to fulfill the core functions for which they have been established. These commissions should generate evidence-based recommendations for reform of gaps in the formulation and implementation of laws, policies, programs, and institutions. The analysis undertaken by Niti Foundation and Social Science Baha shows a glaring lack of understanding of this responsibility, even within the commissions themselves, illustrated by the fact that only peripheral, administrative tasks have been reported as results by these commissions.

The lack of duty bearers in the commissions for up to five years after their creation and the recent spate of questionable appointments have clearly hamstrung the commissions. Even up to 2019, the absence of commissioners meant that bodies like the National Women Commission — specifically mandated to deal with cases of gender-based violence — have remained mute in the face of high-profile killings.

Interviews with current officials further showed that the commissions tend to work in isolation. Even in cases of overlapping jurisdictions, the commissions were reported to investigate independently, sometimes leading to conflicting conclusions and delays in action. All of these factors have eroded the reputation of the ‘Other’ commissions.

Perhaps most importantly, the legitimacy and performance of these constitutional ‘Other’ commissions have been undermined by the non-enforceability of their recommendations, making it very likely that complaints are never redressed.

A lack of clarity regarding their mandates and jurisdiction, lack of collaboration, and non-enforceability of recommendations have clearly rendered these ‘Other’ commissions toothless. If urgent action is not taken, it is entirely possible that the 10-year review will eliminate these commissions.

It is vital that the ‘Other’ commissions are respected and supported across Nepali government and society. To prevent further questions on the suitability of individuals appointed to the commissions, an expert committee should be appointed within the Constitutional Council with the mandate of developing a roster of qualified candidates to serve as commissioners. Furthermore, institutional mechanisms must be established to improve coordination among the commissions and reduce infringement or overlap of jurisdictions. Such mechanisms could include forums for annual report presentation, discussion of specific aspects of reports, and sharing of annual work plans during the drafting process. Mandatory and ongoing orientations should be provided to the bureaucracy and commissioners to make them familiar with the mandates of their own and peer commissions. Periodic strategic discussions among commissioners and the secretariat of these ‘Other’ commissions are essential to learn from experiences and advocate for shared concerns.

With barely three years remaining in their 10-year term, after which the constitution requires their review, it has become critical to strengthen and support the ‘Other’ commissions to protect the constitution's values. While their performance to date has been far from exemplary, the promise they hold for Nepal’s historically marginalized groups is undeniable, and as of yet, unrealized. However, the demise of institutions created specifically to guarantee the rights of historically marginalized groups would be a harsh blow to Nepal’s ongoing democratization and a betrayal of constitutional promises of inclusion and representation.

Once, he destroyed liquor as a social evil. Now, he wants to make wine.

Prabes Roka Magar spent 10 years fighting the state but now he’s disillusioned and looking to start a wine factory in Thabang, the heart of the Maoist insurgency.

The perils of toxic rhetoric

Politicians are crossing ethical lines by employing toxic language to demean and attack their opponents, and it seems that the public approves.

Sapana Sanjeevani’s poem took aim at the patriarchal foundations of religion and society, and for that, she’s become the target of death and rape threats.

The pandemic’s disproportionate effect on children with developmental disabilities

Last year was tough on children with preexisting vulnerabilities. Now, with fresh lockdowns and new cases rising, once again, there is concern over their social well-being.

The killing of the dead

The politics of the deaths of individual bodies, social groups, or entire populations has become increasingly normalised