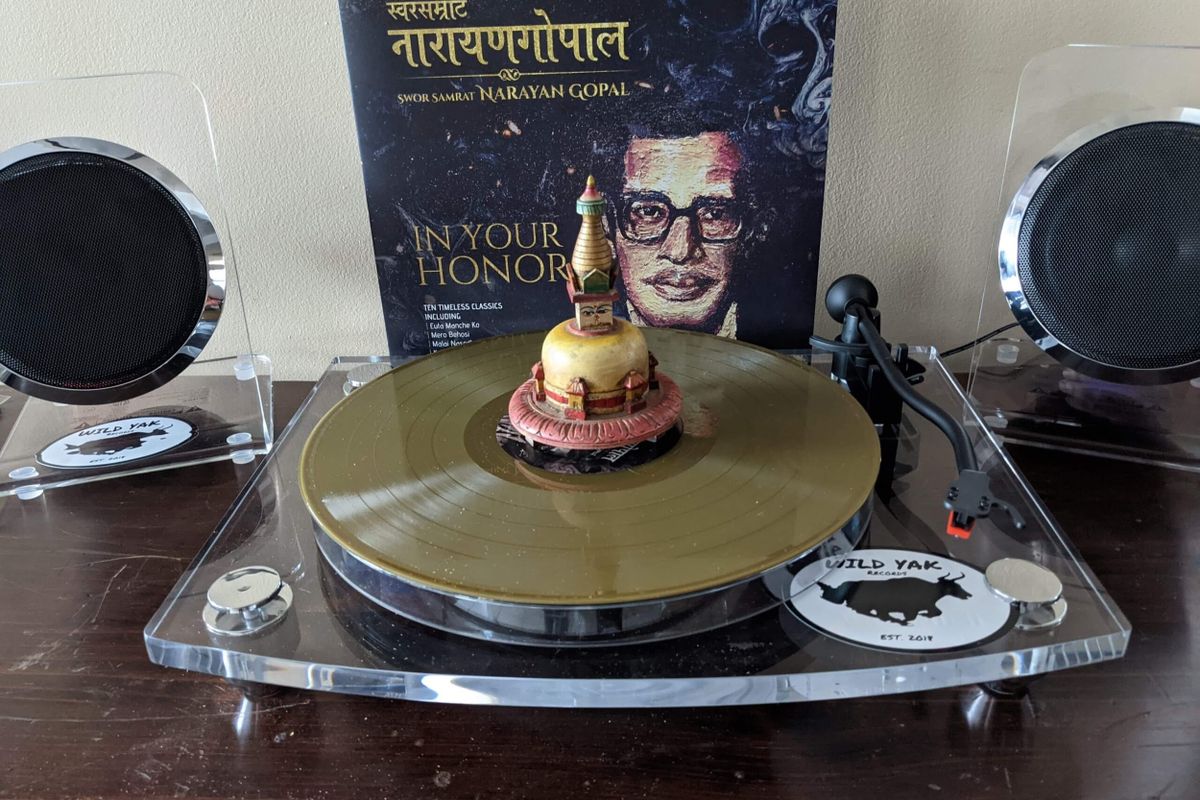 (All photo: A revival in vinyls courtesy Wild Yak Records)

Music pulsing from the grooves of a vinyl record holds a certain allure. It has the timeless appeal of resonance and form that refuses to fade away, even in the digital era. At a time when digital streaming services have become the go-to method of listening to music, vinyls have managed to maintain a niche appeal among music aficionados for their nostalgic quality.

It is this allure that brought together three Nepalis from diverse backgrounds to establish a music label and begin pressing vinyls of both new and old music.

“We recognized that the original recordings of many Nepali songs we grew up with are nowhere to be found or are not in great condition. It thus became necessary to hunt, remaster, and preserve the best recordings of iconic songs,” said Sushil Koirala, one of the co-founders of Wild Yak Records, a record company that was established in 2018 by Koirala, Kiran Byanjankar, and Neeraj P. Gorkhaly.

While Koirala is a public health professional based in Bangkok, Byanjankar is a music/art promoter in Chicago, and Gorkhaly is a scientific policy advisor in Washington, DC. They all grew up in the 90s in Nepal and were involved at some point or the other with Kathmandu’s then-booming metal scene. But keeping up with changes in music technology has not always been easy or even desirable.

Ever since the advent of the phonograph in the 1870s, sound recording technology has evolved by leaps and bounds. The record player was the first mass-market recording technology to eventually become affordable to the general public, taking music from the concert hall to the living room. For much of the 20th century, the vinyl record, a large black grooved disc, was the most popular form of music recording and listening, until the emergence of smaller portable cassette tapes in the 1970s. Cassettes were eventually supplanted by CDs and DVDs, which in turn were replaced by digital MP3 players like the iPod. Now, with the internet becoming ubiquitous, streaming music directly off the web has become the standard. YouTube, Soundcloud, and Spotify all bring millions of songs to the masses, mostly for free.

While each new form of technology has rendered the previous obsolete, the vinyl record has managed to establish a niche for itself. Even today, hipsters, hip-hop DJs, and aficionados consistently seek out records for their unique sound quality. Vinyls, like Polaroids and ripped jeans, have made a comeback in the West and in Asian countries like Japan and South Korea.

“If I was an artist, I would only release music on vinyl,” said Koirala. “Through vinyl, the listener is able to experience the full body of the music and you can copy vinyl without losing any quality, unlike CDs, tapes, or even digital files.” 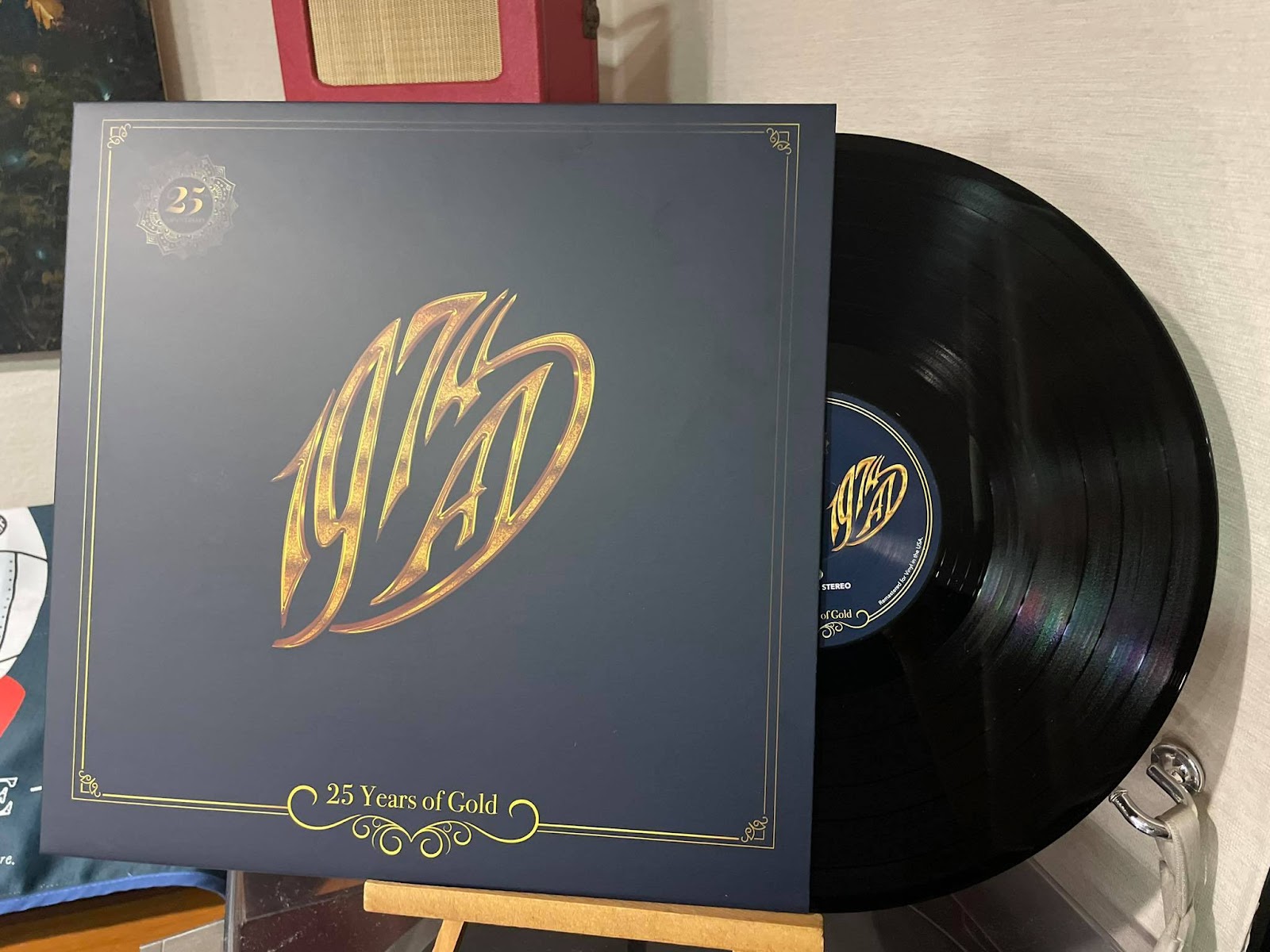 Nepal too once had home-pressed records, primarily recordings of folk songs and music by Narayan Gopal, Deep Shrestha, Kumar Basnet, and MBB Shah. But those records remain rare, lost to the ravages of time as there were no contemporary record-making companies, until now.

“The primary reason we produce vinyl is because we want to listen to them. The idea is to press and sell records so that we can continue our passion for putting more Nepali music into analog format,” said Koirala.

The music of Narayan Gopal was the spark that started Wild Yak. Gorkhaly had a rare copy of a ‘Narayan Gopal Sings Blues’ vinyl that Koirala had once attempted to buy. Gorkhaly replied with a “over my dead body”, a music lover's response, as Koirala put it. The two connected over their mutual love for vinyl records and eventually reached out to Byanjankar for his musical expertise to initiate their new vinyl business.

But the Nepali music marketplace remains a fragmented space. Bootleg CDs and MP3s vie for space with Youtube and Spotify. Recording companies continue to make money through copyrights to popular music while most artists languish in relative poverty. In order to provide artists with a fair share, artist-led digital platforms like Noodle have emerged.

But for purists, digital spaces, no matter how egalitarian, cannot match the quality of analog technologies like vinyl. According to the founders of Wild Yak Records, there is great potential for many Nepali artists to market vinyl records as a unique avenue to boost music sales.

“We think the rejuvenation of their music, the buzz created by the release, and the unique opportunity to release their music on high quality analog are benefits that should not be overlooked,” said Koirala.

Bipul Chhetri is one such artist who has readily agreed to release his music on vinyl but Koirala believes that they need more support. And not just from artists but also supporting businesses like record shops that sell vinyls and record players, along with stores that are able repair and recondition old record players.

“The business side is still very small in Nepal but there is plenty of interest,” said Koirala. 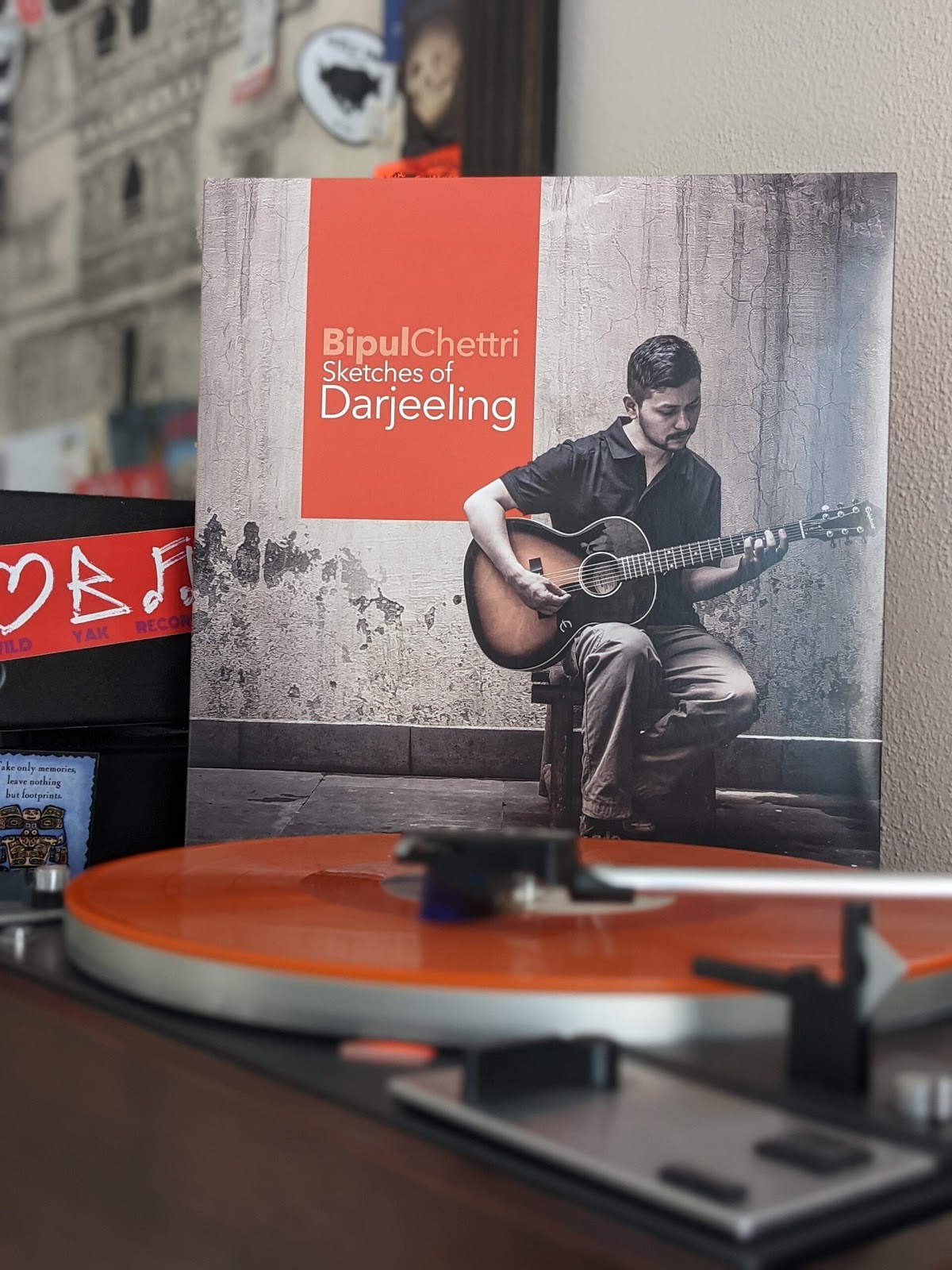 Wild Yak Records currently only markets to the Nepali diaspora living overseas through its website but is planning to open outlets in Sydney, London, and Kathmandu by the year 2022.

So far, navigating the Nepali music industry has been akin to the ‘wild wild west’, where many artists have been lost in the wilderness, says Koirala.

“The process can be a rabbit hole of finding original masters and the copyright holders,” he said. “The problems are with finding the original recordings which can then be transferred to records. Some take years to find but that is a process that we enjoy. The search is as much fun as the find.”

According to Koirala, the name ‘Wild Yak Records’ is reflective of how vinyl records have managed to maintain a niche even today.

“Yaks in the mountains of Nepal are the kings,” he said. “They do things that no other animal can do. They are specific, non-mainstream, and quite valuable in their context, a lot like records are.”

Art in the time of Covid-19: even more visual artists

The Record is back with its mini-series of artists and the projects they worked on during the lockdown and the pandemic.

As millions stay safely home, frontliners like Lapcha rush through the Valley’s empty streets, risking their own lives to save those infected with Covid-19.