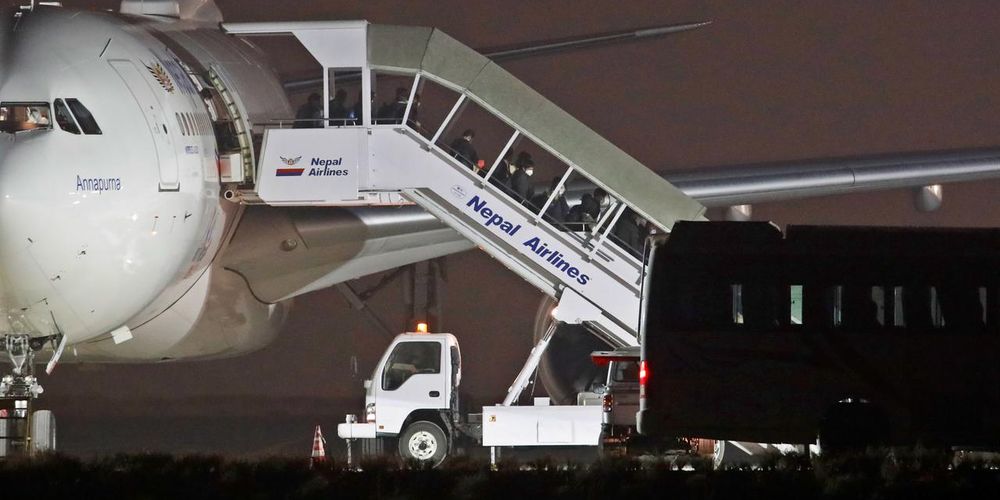 Panic over Coronavirus has gripped the world as the global death toll crossed 3000 this week. With more than 60 countries now reporting cases of infection, the virus which originated in Wuhan, China, has emerged as a major public health crisis. There are fears of global recession as China and other countries shut down factories and restrict mobility in efforts to contain the virus.

In Nepal, only one latent case of Coronavirus has been reported so far, but widespread fears of a possible outbreak have already begun to show impact on Nepal’s economy. Here are some reasons why Nepal may be staring at one of the biggest economic crises after the 2015 earthquake and the subsequent Indian blockade.

Foreign employment, which contributes nearly 30 per cent to the GDP, is Nepal’s bread and butter. Following the Coronavirus outbreak, South Korea and Japan, which are among the most popular and lucrative labor destinations for Nepali workers, have tightened their recruitment processes and introduced vetting measures like compulsory health screening of incoming workers. On March 3, the Ministry of Labor Employment and Social Security suspended issuing new labor permits for foreign employment.

The outbreak of Corona in Iran and reports of gradual rise in the number of new cases in countries like Qatar and Kuwait mean the Persian Gulf countries, which absorb the majority of Nepali workers, will likely halt recruitment process and take harsher isolation measures to contain the outbreak.

Since some of the labor receiving countries have shut down major industrial corridors and are forecasting bleak economic growth, it will likely trigger mass layoff and affect timely payment of salaries. The rise in nonpayment of salaries, abrupt suspension in the hiring of new workers and economic meltdown of major labor receiving countries will undoubtedly have unimaginable consequences for Nepal and Nepali workers. 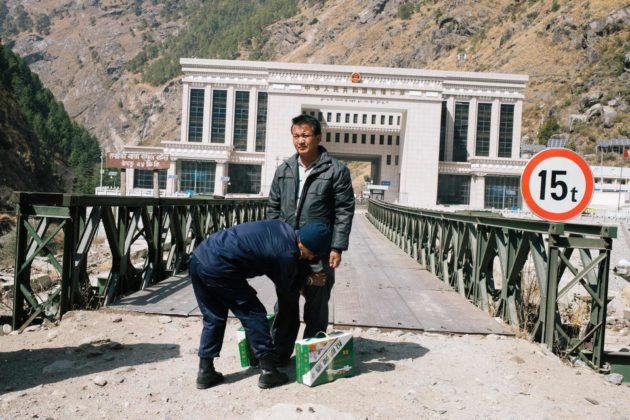 Following the outbreak, Nepal’s trade with China, its second largest trading partner after India, has been severely affected. Rasuwagadhi trade point, the country’s biggest trade point with the northern neighbour, looks near deserted. Traders are facing uncertainty over shipments via third countries. As the world’s second largest economy struggles to find ways to contain the virus, market analysts predict further decline in trade with China.

While there has been little impact on trade with India, which accounts for around 65 percent of Nepal’s trade, there are signs that things will not remain the same for two reasons.

One, India has already confirmed exposure to the virus, and is reportedly mulling harsher measures for isolation in order to stop the outbreak. Two, many materials exported to India like palm oil and betel nuts, which constitute a major portion of Nepal’s exports, actually come from third countries.

Indonesia and Malaysia, for example, have slashed production of palm oil, Nepal’s largest item of export to India. Nepal’s trade with third countries, which account around 23 per cent, is also being affected due to delay in shipments caused by panic over the coronavirus. 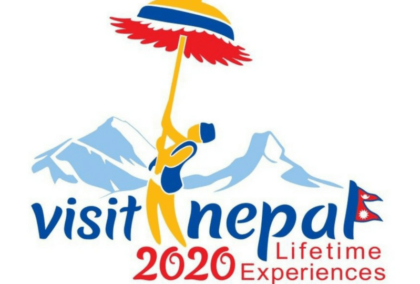 On Sunday, the government decided to suspend the Visit Nepal 2020 campaign, which had envisioned bringing around 2 million tourists to the country. Tourism Minister Yogesh Bhattarai told media all promotional campaigns would be immediately suspended.

Immigration rules have been tightened and on-arrival visas for visitors from countries most affected by the virus have been cancelled. Other harsher measures, including an interim ban on the entry of citizens from Corona-affected countries and suspension of international flights to those destinations, are reportedly in the offing. 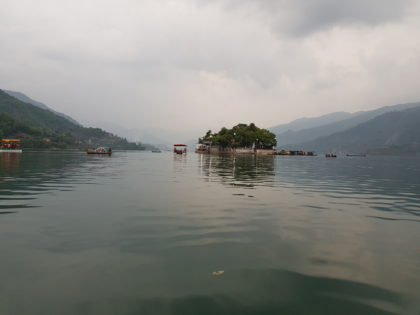 The fallout of Coronavirus in the tourism industry appear more visible than in other sectors. The tourist district of Thamel has started to wear a deserted look. Hotels are reporting massive cancellations and low occupancy rates. There are also fears the disease could impact the climbing season which begins in spring.

Several infrastructure projects in Nepal are being built by Chinese firms and many of these projects employ Chinese nationals in leading positions. For example, the construction of Pokhara International Airport, Gautam Buddha International Airport, and Melamchi Drinking Water Projects are being delayed due to the absence of Chinese workers, many of whom have returned home in the wake of the health crisis.

It is likely that some of these projects, which are already running far behind schedule, could face further delays. All this is expected to raise project costs and further shrink the spending of the government which remains dismal despite a stable political environment.

The absence of Chinese workers is likely to have a bigger impact on the hydropower sector and the cement industry, where they have significant presence. For example, nearly 30 per cent of workers in Huaxin Cement Factory in Dhading are Chinese.

On March 1, the government announced it would suspend issuing no objection certificates to students going for further studies to Japan, China, Hong Kong and South Korea. This restriction, officials said, could be extended to other countries depending on how the virus spreads.

Authorities fear they might have to evacuate others in case of a full blown crisis and are not in favour of exposing prospective students. In February, Nepal had to evacuate 175 Nepali nationals, mainly students, from Wuhan, China.

Overseas education, like foreign employment, remains a major source of remittance for Nepal. But some argue these restrictions are not necessarily bad for the economy as it would also mean less spending on overseas study. According to Naya Patrika, Nepalis spent Rs 40.09 billion in the fiscal year 2075/76.

The NHRC finally lists rights abusers publicly, but will the perpetrators ever be brought to book?

Chandra tries to control a growing demand for more Awards led by his son Baber but reveals an acute sensitivity to the position of the monarch and steps in to help an errant son-in-law in serious trouble with the British in India.

Trouble at the top