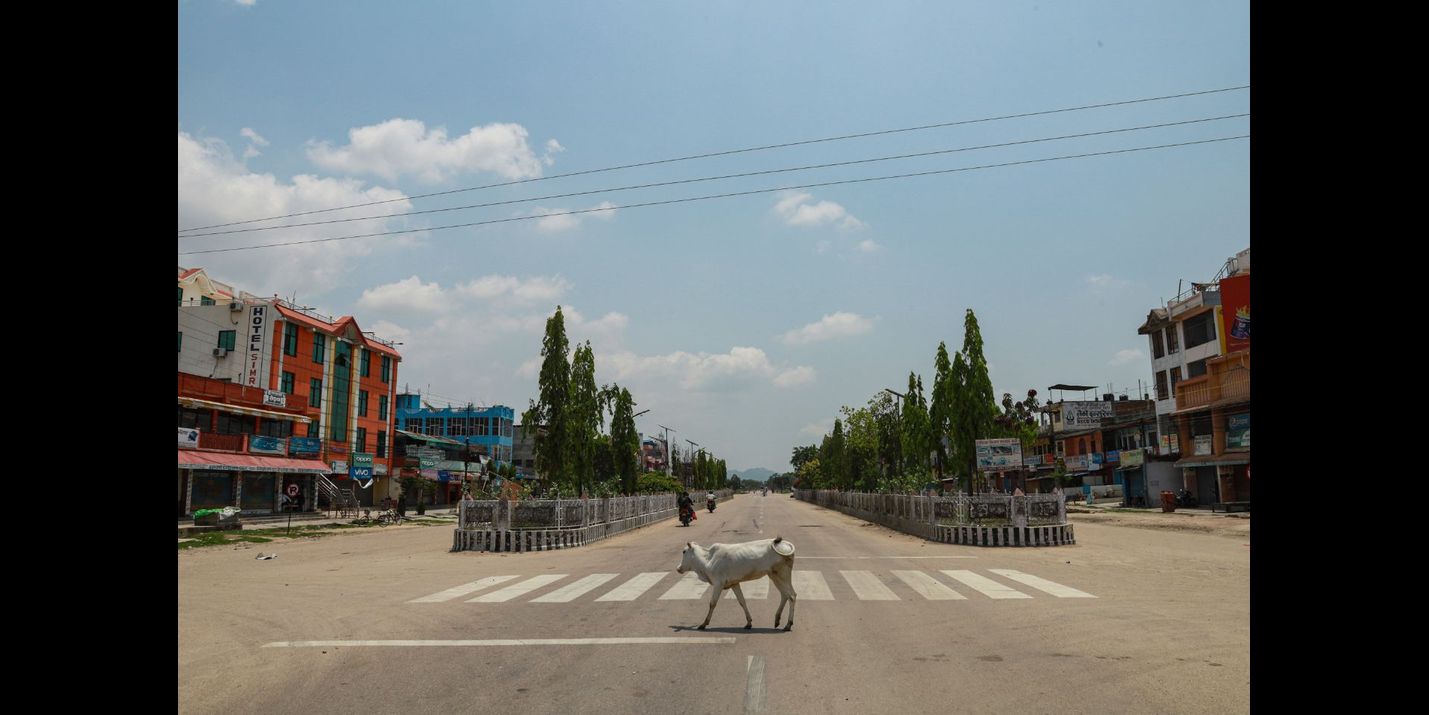 The total number of Covid19 cases in Nepal reached 453 on Thursday with the confirmation of 26 new cases. The infected are from Rupandehi, Jhapa, Sunsari, Dharan and Dhankuta. During a daily press briefing, Bikash Devkota, spokesperson for the Ministry of Health and Population (MoHP), said that the cases were confirmed based on PCR tests of throat swabs in Dharan, Biratnagar and Kathmandu. He confirmed that all the new patients are in good health and under medical supervision.

Following the confirmation, local authorities have started contact tracing and testing suspected cases. Of the total number of infected, 383 have been men and 70 women.

Nepal confirmed the third case of Covid19 related death on Thursday. The deceased was a 41-year-old teacher from Gulmi receiving treatment at the Crimson Hospital in Butwal, according to Devkota. The confirmation comes a day after some news outlets spread false rumours about this death.

Devkota had ascertained then that the man was receiving treatment for coronavirus under ventilator support.

Issuing a statement shortly after his death, social development minister of Province 5, Sudarshan Baral, said that the man’s death was an irreparable loss for the province’s education sector. According to media reports, family members of the deceased have blamed the hospital’s negligence for his death.

The Nepali Congress (NC) has concluded that the government’s policies and programmes for the fiscal year 2077-78 are inadequate in addressing the wide range of problems the nation currently faces. Issuing a statement after a meeting of the party’s policy wing on Thursday, NC leader Purshottam Dahal said that the policies and programmes have failed to lay out a clear roadmap to tackle the Covid19 pandemic, revive the economy as well as repatriate workers and provide them employment.

“The problem of unemployment will worsen in the coming year as the policies lack concrete plans for important sectors, including agriculture, tourism, industry, health and education,” reads the statement.

The meeting called on the government to do more to tackle the impact of Covid19 on the economy as well as on vulnerable groups, including women and children.

Hotels may be used for quarantine

The use of hotels as quarantine centres is likely to prove helpful for hoteliers who have already announced shutting down for six months due to the meltdown of the tourism industry.

Following pressure from various quarters, the government has reluctantly started preparation to repatriate stranded Nepali migrants. Exact data is unavailable, some estimates suggest that up to a third of 2.5 million Nepali migrants could return from more than 110 work destinations.

More seasonal migrants have started returning from India with the resumption of railway services in India. On Thursday, more than 1,000 people arrived at Bheri Ganga Municipality, the gateway to Karnali province. A similar number of people have arrived at Gauriphanta, a border point in Kailali district, of which authorities took in more than 800 on Wednesday.

There has been a significant surge in the number of people returning to Nepal since India resumed its railway service. While some have been stopped at bordering towns in India or admitted to quarantine facilities set up by Nepali authorities, local authorities suspect that many others may have entered, avoiding the eyes of the cross-border security forces.

The government has estimated that around 400,000 seasonal migrant workers may return from India in the coming weeks. A rise in the number of migrants crossing the porous border without the knowledge of the authorities has also increased. Several local bodies at the border, including metropolitan cities like Birgunj and Nepalgunj, have started arranging passage for workers back to their villages after a basic health screening, while people showing Covid19 symptoms are being quarantined and monitored until further confirmation.

Amidst Covid-19 and climate change, a mental health crisis looms

While the state of mental health of Nepalis is largely unknown, estimates and anecdotal evidence suggest that the pandemic and climate crises have exacerbated problems.

Secularism is at a crossroads in Nepal

Anti-secular voices demanding a return to Nepal’s character as a Hindu state are on the rise but they ignore the larger danger to Hinduism – Hindutva.

In order to deliver justice to victims and their families, the international community must hold all conflict-era rights violators accountable and incorporate victims’ inputs when designing the country’s human rights agenda

The smart city of Waling

When Mayor Dillip Pratap Khand assumed office, he set out on a mission to turn Waling into one of Nepal’s first ‘smart cities’. Five years on, he has little to show.

Fifteen years on, no justice in sight for Gangamaya Adhikari

One June 2004 , Krishna Prasad was on his way to his grandparents’ home in Jayamangla, Chitwan, when he disappeared mid-journey. The Adhikari family still awaits justice.