A sketch of his life to understand his character, strategies, and ambitions 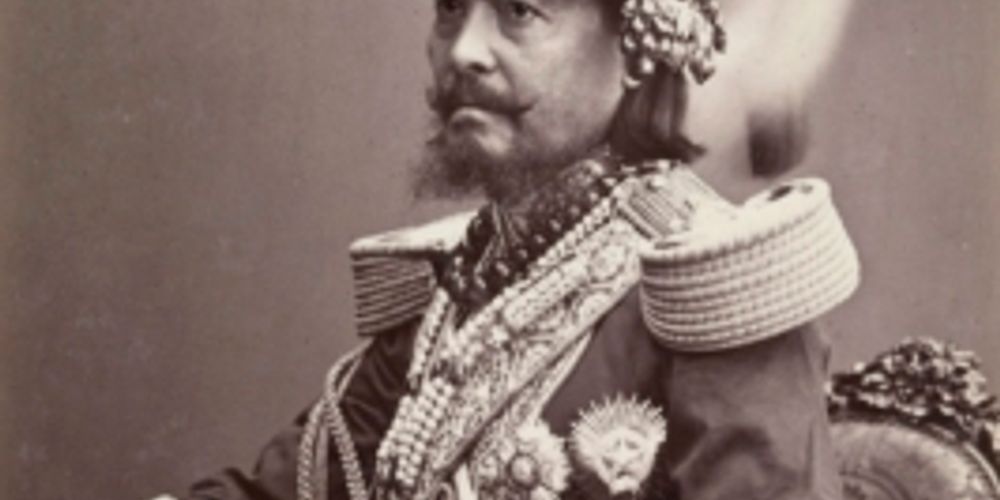 You can also listen to the other episodes in the History Series.

The History Series is a podcast by The Record, on all things related to Nepali History and its effect on our present. For the first season, we are featuring a series of lectures on the history of modern Nepal, by Father Ludwig Francis Stiller. Father Stiller was, among other things, a dedicated historian and scholar of Nepali history. He became a Nepali citizen in 1969, attained a master's degree and a doctorate in Nepali History from Tribhuvan University and also taught there for a while. He put out significant publications and books on Nepali History, notably The Silent Cry: The People of Nepal: 1816 -1839 (Kathmandu: Sahayogi Prakashan, 1976). In 1993 he published his final book, “Nepal: Growth of a Nation” and in his latter years, he put out a 16 part video lecture series on the History of Modern Nepal. Father Stiller passed away in 2009, leaving behind his series of lectures as his “last big academic project”[1].

We felt an urgency to share this series of lectures on the making of modern Nepal due to its simple yet comprehensive take on what led to the formation of Nepal we know today and all the while, Father Stiller's charm and enthusiasm is sure to keep you engaged.

Since this was originally a video series, we have done our best to convert it into an audio friendly version of lectures for this podcast, to make it most accessible to everyone interested in the making of modern Nepal.

For more information on Father Stiller, you can check out our articles on him and his work:

Irina Giri  Irina Giri is an interdisciplinary artist pursuing her interests in video, music, and writing.

One hat to rule them all: the dhaka topi and the subjugation of minority cultures in Nepal

While nationalists celebrate the hat as a symbol of a ‘unified’ Nepal, Madhesis and other marginalised groups regard it as a symbol of oppression and forced assimilation

Disillusioned with current politics, young people are now leading a seemingly futile call for the reestablishment of the monarchy

A regime on the verge of collapse

As the Rana regime nears its downfall, Nepal gets its first constitution

The Abbot of Tengboche Monastery, Ngawang Tenzin Zangbu, who passed away on Oct 10, was renowned for his commitment to the sacred valley of Khumbu and the Sherpa people

In Part 3 of our interview with Bryony Whistmarsh on Narayanhiti Museum, we look at how the Museum remembers the royal massacre.

Against all temptations of authoritarianism

Memorialization and politics in Germany seventy-two years after the Second World War.

Reforms, some for the sake of the British Empire, others for the Nepali people