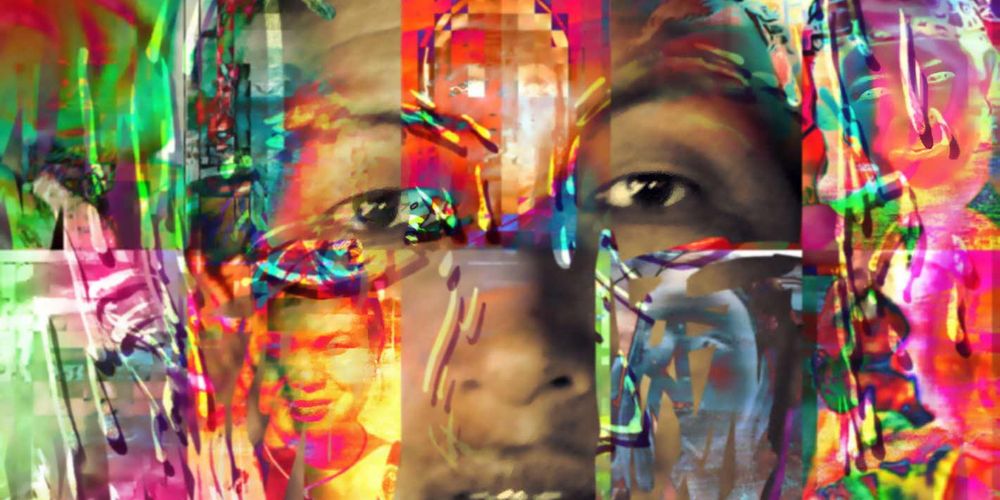 In 2012, the first Constituent Assembly, the most representative legislative body in Nepal’s history, was dissolved before it could pass the new constitution. Thereafter the gains of the 2006 people’s movement unraveled one after another. Marginalized groups who demanded inclusion and identity-based federalism were portrayed as communal hate mongers in the media. High-caste commentators warned that Nepal would suffer the fate of Rwanda or Yugoslavia. It’s class, not caste or ethnicity, said others. Interestingly, a few years ago when the champions of class struggle won the Constituent Assembly election, those same people had denounced them as dangerous communists.

In 2013 the parties that represented the interests of high-caste groups came back to power. Some of them had been carrying out their own ethnic campaigns to silence the demands of Janajatis and Madhesis. As expected, the ruling parties began drafting a constitution that backtracked on the commitment to address structural inequalities. Then came the devastating earthquake. The government turned the tragedy into an opportunity to ram through the new constitution. When Madhesis and Tharus rose in protest, the government unleashed its armed forces, leaving 57 people dead.

High-caste groups celebrated the new charter: it guaranteed a federal structure that would sustain their hegemony. Marginalized groups took to the streets: the constitution had rejected their demand for identity-based federalism and reduced women to second-class citizens. Nothing came of their protests. Lacking political means and organization, and perhaps will, Janajatis failed to muster significant resistance. Only Madhesis continued their fight, demanding specific amendments to the constitution. The ruling parties ignored them, waylaid them, forced them to dilute their demands, and exhausted them till they stopped asking for even the crumbs which their demands had been reduced to by then. During this period the media often projected Madhesi leaders as rejectionists, as difficult children impossible to please.

Today all major parties, including the Maoists, who rose to power by promising to liberate the oppressed masses, have dropped the agenda of the marginalized. The slogan of their current election campaign is neither class nor identity; it is “development” and “prosperity.” Newspaper headlines triumphantly announce the death of “identity politics” in Nepal. “Those who tried to stir jatiya sentiments have failed,” an expert said in a radio interview the other day. “They have now joined parties that stand for all Nepalis.” News reports from various constituencies claim that Nepali voters prioritize development not identity, as if the two are mutually exclusive.

Yes, Nepalis want development. No one who has travelled around the country and witnessed the hardscrabble lives of the vast majority of Nepalis could deny this.

Adequate food and housing, productive land, sustainable livelihood, access to healthcare and education, drinking water, irrigation, roads — these are the priorities of people you meet across the country. Yet you can also see how their caste, ethnicity and gender shape their ability to obtain these means and services. Even half a century after Nepal began its development efforts, the benefits (and costs) of development remain unevenly distributed across different social groups. Those who want to separate “development” from “identity” would do well to find out why.

Why, for instance, studies consistently show that the high-caste groups have a higher ranking on the human development index, higher income per capita, lower poverty incidence, and higher literacy rate compared to all other groups; why Dalits and Janajatis, many of them former bonded laborers, make up such a large proportion of the landless and land poor, whereas a handful of mostly high-caste people control much of the arable land; why so many Dalits, Madhesis and Janajatis, especially women, are denied citizenship and thus stripped of the rights, services and opportunities restricted to citizens; why more than half of the survivors of human trafficking are Janajati women.

There’s so much more that one might consider before declaring the end of “identity politics” in Nepal. One might consider, let’s say, why even natural disasters seem to hit certain communities harder than others: why about one-third of victims of the 2015 earthquake belonged to the Tamang community, or why Dalit surnames appear so frequently in news reports about floods and landslides. One might also ask why mega projects touted as bringing national prosperity extract such a heavy price from certain communities: hydropower projects have displaced Janajati communities from their ancestral homelands, pushing them deeper into poverty and alienation; well-funded conservation projects have robbed the indigenous Bote, Majhi, Chepang and Kumal of their livelihood and dignity. Will “development” purged of caste, ethnicity and gender concerns address all these problems?

Finally, to repeat a familiar refrain, one might ask why top government representatives across the country, from the local to central level, are almost always high-caste men; why Dalits or Janajatis rarely participate in, let alone lead, decision making related to school, health post, community forest, river resources, road building; why high-caste elites who receive donor funds to run their projects, and who draw salaries from INGOs, clearly outnumber privileged Janajatis, Madhesis and Dalits, despite accusations that the latter have stolen all the aid industry jobs and that inclusion is a donor-funded agenda.

As long as this situation persists, the “identity question” too is bound to persist. Its relevance will fade only when inequalities based on caste/ethnicity have disappeared from Nepali society. Until then it is here to stay even if some political leaders may have given up the cause and others want it erased.

Covid19 Roundup, 26 May: Cases spike to 772 as migrants continue to pour in from India

Khatiwada spoke about the budget allocation for the health sector and income tax rates in Nepal. While talking about the two issues, he made false and misleading claims.

Nepal’s migrant laborers are particularly vulnerable to the Covid19 outbreak in the absence of basic healthcare or job security.

Covid19 Roundup, 16 April: Police brutality on the rise, an exodus of the hungry & increased border security